Test-Bench for NB-IoT Protocols over Satellite

CCww is turning its attention towards the eventual unifying of IoT for Cellular and Satellite operation. This will require modifications to the protocol-stack and underlying PHY, for both eNodeBs and UEs, to address the different propagation environment; these changes are subject of the forthcoming 3GPP Release-17.

The LEO satellite, with on-board eNB, continually moves across the earth's surface. UEs on the surface are able to communicate with the satellite when it is briefly overhead, when the signal is strong. When moving towards the UE, there is a positive Doppler, which turns negative when the satellite has passed overhead. 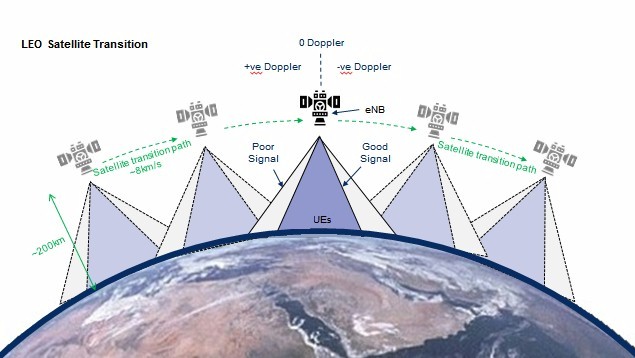 In anticipation of 3GPP Release-17, CCww is developing a Software NB-IoT Test-Bench, with the following aims: 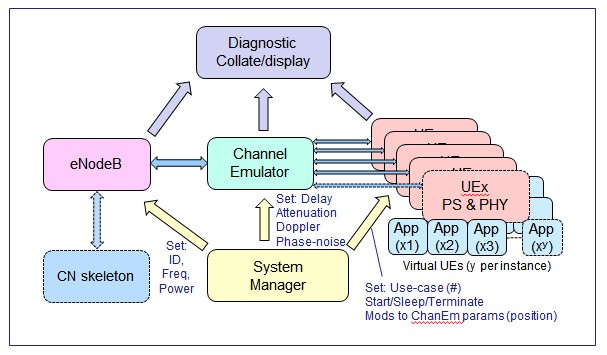 The Test-Bench software outline is shown above. It may be licensed as a whole or by individual element (to allow licensee IP to be inserted and customised).

The outline customisations for NTN-operation are shown below:

Find out more about Test-Bench here